"Where work is worship, time is God and clocks are idols.
Be religious at your work"

Founder and CEO of Aries Group of Companies UAE, a global consortium of 53 companies operating in 16 countries www.ariesgroupglobal.com

A versatile Creative Entrepreneur, Philanthropist, Writer, Poet and Director who proved himself worthy in his areas of expertise.

Listed amongst the Top 53 Indian Business Leaders in the Arab World by Forbes 2015 and 2016.

Listed amongst the Top 53 Indian Business Leaders in the Arab World by Forbes 2019.

Promoter of AriesPlex - One of India’s Biggest Multiplexes.

Sohan Roy took the path breaking initiative to form an Indo China Film Development platform to build a bridge between the film industries, ensuring technology transfer, Indo China Co productions and other collaborations, which will help both the industries to overtake Hollywood within a very few years. Chinese films has already made it's presence felt all around the globe and Indian film Industry is expected to do the same with ProjectIndywood. Both India and China has proved to be a sought after destination for movie post production, Animation and VFX. The partnership will ensure that the strengths of both industries will be explored, so that both will be benifited.

Sohan Roy conceptualized Project Indywood, a revolutionary venture to integrate and transform the Indian film industry to place it on top of Hollywood within 5 years. The project includes having 10,000 new generation multiplex screens across India with high definition 3D projection and ATMOS sound design with the support of potential NRI investors. The vision of the project is to brand and market Indian movies globally through various Film Festivals and Film Markets and to establish India as the venue for the largest Film Festival and Film Market in the world.
www.ifm.co.in

Signed an MOU with Chinese Giant Screen to form a new establishment called Indo China Giant Screen (ICGS). ICGS is established for creating revolutionary changes in Indian film exhibition culture with advanced technical assistance from China. This establishment will also work hand in hand with Project Indywood, by setting up 300 screens across the country in 5 years. The screens will deliver high movie quality which is competent to IMAX in a comparatively less cost. 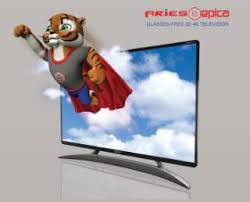 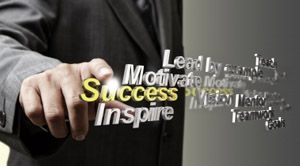 Introduced and successfully implemented the Creative Management Principle of making the company as a society to share 53% of its profit with the employees to make them more responsible and committed. The unique concept of considering the entire company as a family, while the parents are being honoured with lifelong pension for their efforts to mould their child as a professional to serve the company, has become a Model Management Principle with better humanitarian values. Aries is perhaps the only company in the world to initiate such a pioneering concept. 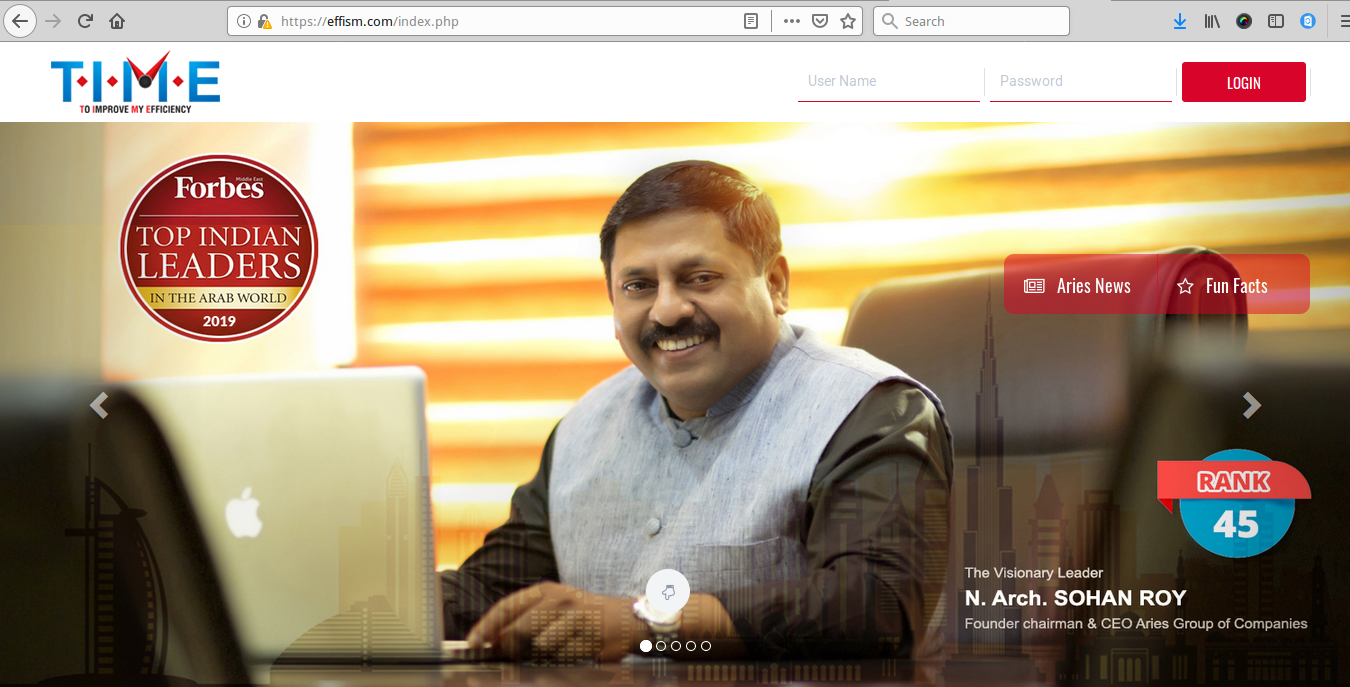 The mastermind behind the internationally recognized (MARSIM2014) state-of-the-art software developed as part of Industrial Doctorate Programme that breaks traditional conventions of management assessment skills. T.I.M.E (To Improve My Efficiency) will enable every individual in the organization, irrespective of their position, to document their daily activities on a per-minute basis and enable them to improve their efficiency by themselves. By using the efficiency software, the top management can track and monitor every single activity in the organization without waiting for conventional appraisal reports from Managers or Division Heads. It also identifies the strong and weak links of the organization.
www.effism.com

As part of Industrial Doctorate Programme, developed a new Generation Education and Training system with minimum communication loss and manpower requirement using the potential of visual media and audio surround system. As part of this concept, initiated Strategic Partnership by launching Emirates International Maritime Academy UAE along with Dry dock World & Maritime World with a vision of creating World's No.1 Maritime Training Centre by the Year 2020. This new generation education system is introduced as part of Maritime sector's contribution to EXPO 2020 in Dubai.

Marine BizTV, the 24hr free to air global maritime TV channel serves as a unique platform for international maritime activities. Being sector specific for the marine and maritime world, the channel aims at being a single point of contact for all maritime activities and information worldwide, transmitting and helping to create a safer maritime world. Marine BizTV cater the best medium to infotainment thereby tracking paths for business development and promotion that bestow a new vision into the entire maritime trade. It is the first among the telecast media to get an ISO 9001 certification.
www.marinebiztv.com

Concept Creator and Naval Architect of Safe BOTEL, a scientifically designed, unsinkable steel houseboat with unique attributes converging safety with luxury for a perfect getaway. BOTEL is an indigenous houseboat with an unusual facet including great interiors and eco friendly features. It is the first scientifically designed unsinkable houseboat in India, made of steel, with unique features and was nominated for the Seatrade Awards , one of the most prestigious awards in the Maritime Industry.
www.safebotel.com

Concept Creator and Naval Architect of Aries Punnamada Chundan, the largest steel snake boat in the world. The snake boat boasts a length of 144 ft and can accommodate up to 141 rowers. This boat has found place in Guinness Book of World Records, Limca Book of Records and Asia Book of Records.
www.urukkuchundan.com 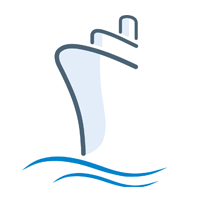 Currently working on the Topless Ship Concept Development Project as its Creative Head with research in patenting the design.

Conceptualized and invented the world's first Solar AC Bed that cuts down electricity costs to a fifth by utilizing on-demand micro space application. The environment friendly design allows the product to be operated in remote locations, as well as for applications in eco-tourism.

As part of creating a sustainable business model for the fresh juices sector, AIMRI certified juice centres have been set up with centralized sourcing, production and delivery of organic fruit & vegetable beverages. 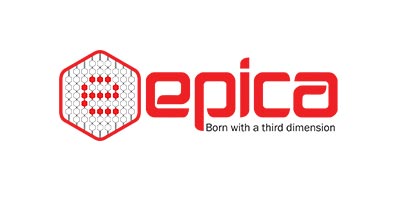 The technology of 3D is opening brilliant scope for new generation visual engineers. Every event is a unique experience. To make the special days remarkable, people celebrate it with maximum exclusiveness. To craft the colourful events to come factual in front of eyes again and again, the real experiments with technology are made. 3D coverage of events is the most advanced in the inventory. Capturing in 3D and seeing the divine moments for real is an experience in itself. www.ariesepica.com

The movie lovers of Thiruvananthapuram can enjoy a unique multiplex experience as the 35 years old SL Cinemas has been transformed in to a state-of-the-art multiplex offering a whole new viewing experience to the cine goers. The theatre complex, now named as AriesPlex, has set a new gold standard of movie going with South India’s biggest Silver Screen and dual 4K projection system. The complex will be inaugurated on June 11 with the premier show Jurassic World. www.ariesplexslcinemas.com 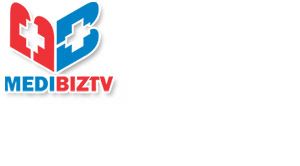 President of International Maritime Club - The largest Club of Maritime Associations and Organizations worldwide. IMC is a non-profit making organization where professionals from various sectors of the maritime industry come together under one roof. The IMC is open to any maritime association that has been continuously striving hard for the development of the society as well as their members. Now IMC has about 200 member associations from around the world.
www.internationalmaritimeclub.com


The group consists of 53 companies in 15 countries, which hold preeminent positions globally in their respective specialized sectors. 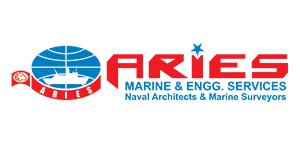 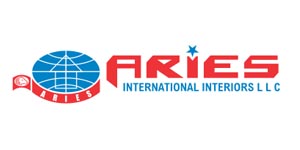 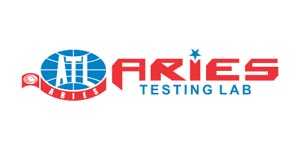 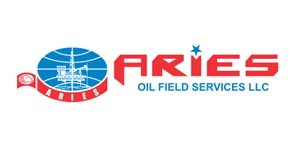 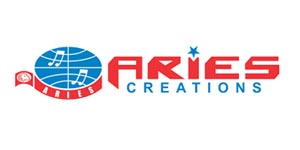 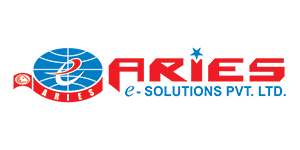 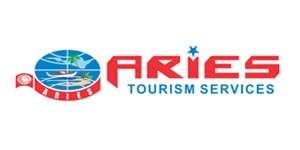 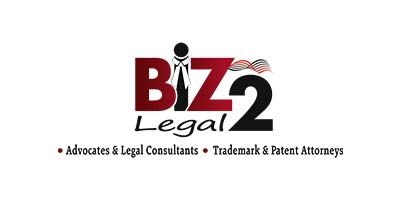 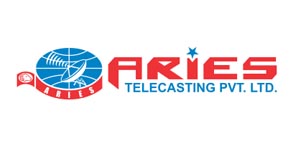 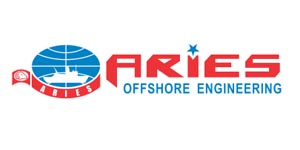