Hi i am Dr. Sohan roy A Creative Designer by profession and a Visionary by action, Dr. Sohan Roy has a glittering record of achievements with a rare combination of experience in Cinema, Visual Media, Medical and Maritime Industry. His debut directorial venture DAM999, a 2D to 3D converted Movie of India made in the Hollywood format, became the first Movie from India to enter Mainstream Oscars with five selections in three categories. The movie script written by him found its place in the Oscar Library, and the curtain raiser documentary "DAMS- The lethal Water Bombs" went on to win 23 International Awards and numerous industry accolades. Project Indywood is an ambitious $10 billion project aimed at revamping Indian cinema and turning the industry into a global leader in quality and revenue generation by 2020. The project was launched by conducting Indywood Film Market and All Lights India International Film Festival in November 2015 in Kochi. 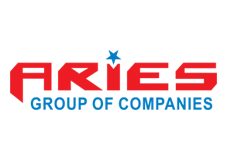 Founded by Dr.Sohan Roy on 28th March 1998, Aries Group had a humble beginning at a small office in Sharjah, UAE. The group started with its flagship unit, Aries Marine, and soon grew to become one of the largest multinational conglomerates in the Middle East with 57 companies operating in 19 countries across the world. 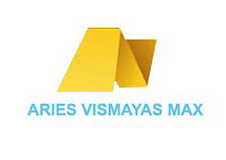 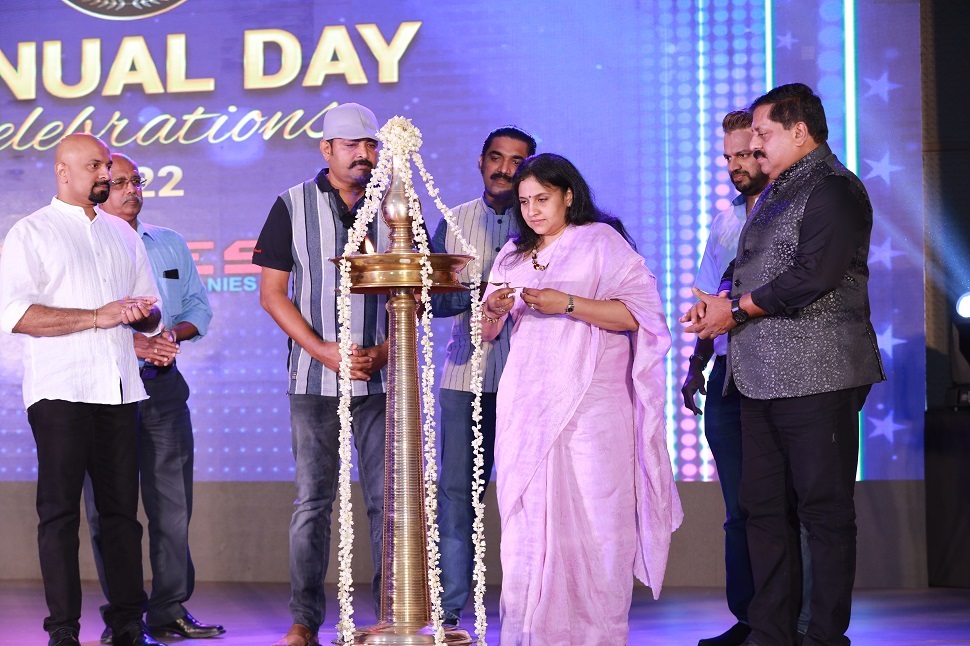 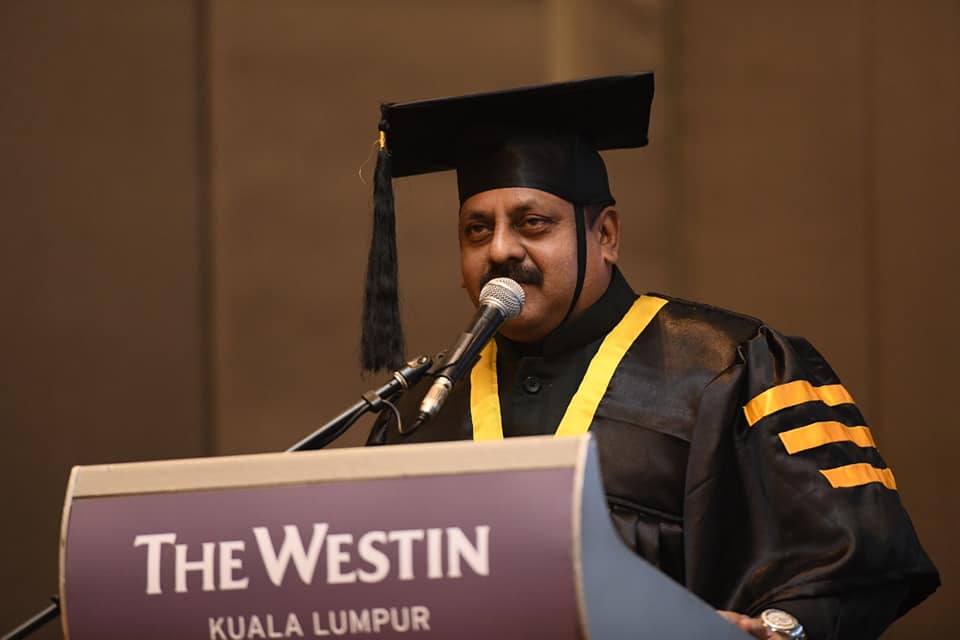 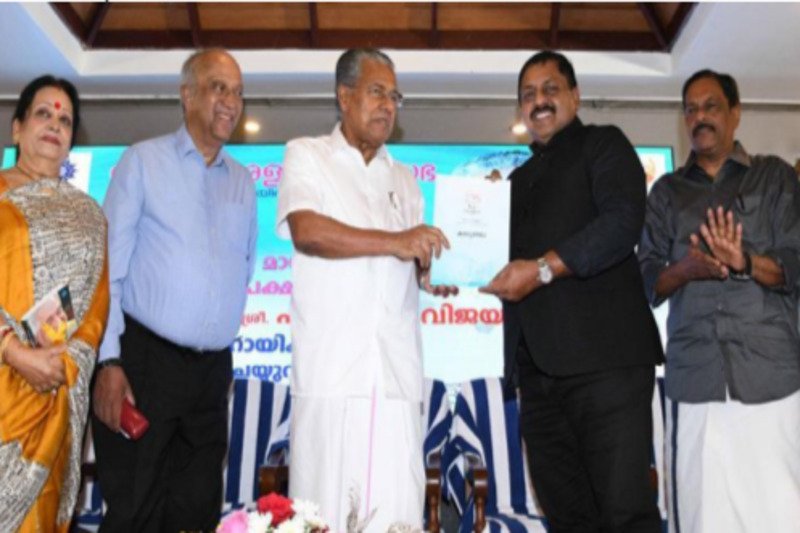 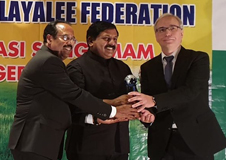